Let our experts help you keep up to date with important ideas, knowledge, information and solutions. Check our archive too — we curate past articles to ensure relevancy to today’s competitive landscape.

5 Answers To Your Most Pressing Blast Chiller Questions

Imagine this. Half your staff calls out, and it’s only one hour until the brunch rush comes. You feel panicked. You wish you had prepared some of your signature menu items a few days before and blast chilled them. Then you wouldn’t have this problem! So what are you going to do? Instead of losing money on short-staffing, next time, consider investing in an easy-to-use blast chiller or shock freezer. It will save you time, labor costs, and headaches!

Read on to uncover the answers to 5 common questions about blast chillers and shock freezers and learn why HURRiCHiLL with a 7” digital touchscreen controller from American Panel Corporation may be the right fit for your business!

3.     So how does it work? Blast chillers and shock freezers operate by moving forced cooled air over the food placed inside them to rapidly reduced temperatures. HURRiCHiLL blast chillers by American Panel use a reverse airflow fan that pulls air across the product and into the evaporator instead of blowing cold air across the food. Unlike a standard freezer, shock freezers such as HURRiCHiLL made by American Panel limit the formation of large ice crystals. Macro-crystals damage food tissues and impact the integrity, taste, and texture of your products. In addition, the rapid cooling process helps retain moisture and maintains the food quality and consistency of the originally prepared dish.

4.     Which company can I trust? Many manufacturers and brands are available for purchase, but not all are created equal! HURRiCHiLL by American Panel Corporation is proud to offer the largest selection of blast chillers and shock freezers on the market. Building on a 57-year family-owned and operated heritage, American Panel provides 37 different freestanding models of blast chillers and shock freezers and an infinite number of integral configurations – not to mention the easiest to use controls in the industry.

5.     I’ve heard blast chilling is complicated. There’s no doubt that the science behind blast chilling is complex – but controlling it shouldn’t be! Once thought of as notoriously difficult to manage, blast chilling has come a long way from the handheld thermometers and written temperature logs of the past. With an already overburdened labor force, ensuring your equipment is easy to operate and train is imperative to your success – enter the 7” digital touchscreen controller from HURRiCHiLL by American Panel Corporation, available on most models. You can access any chiller function with three steps, and a customizable QuickStart button allows one-touch operation for your most used functions. That’s right – push one button, and off you go! Check out more features below: 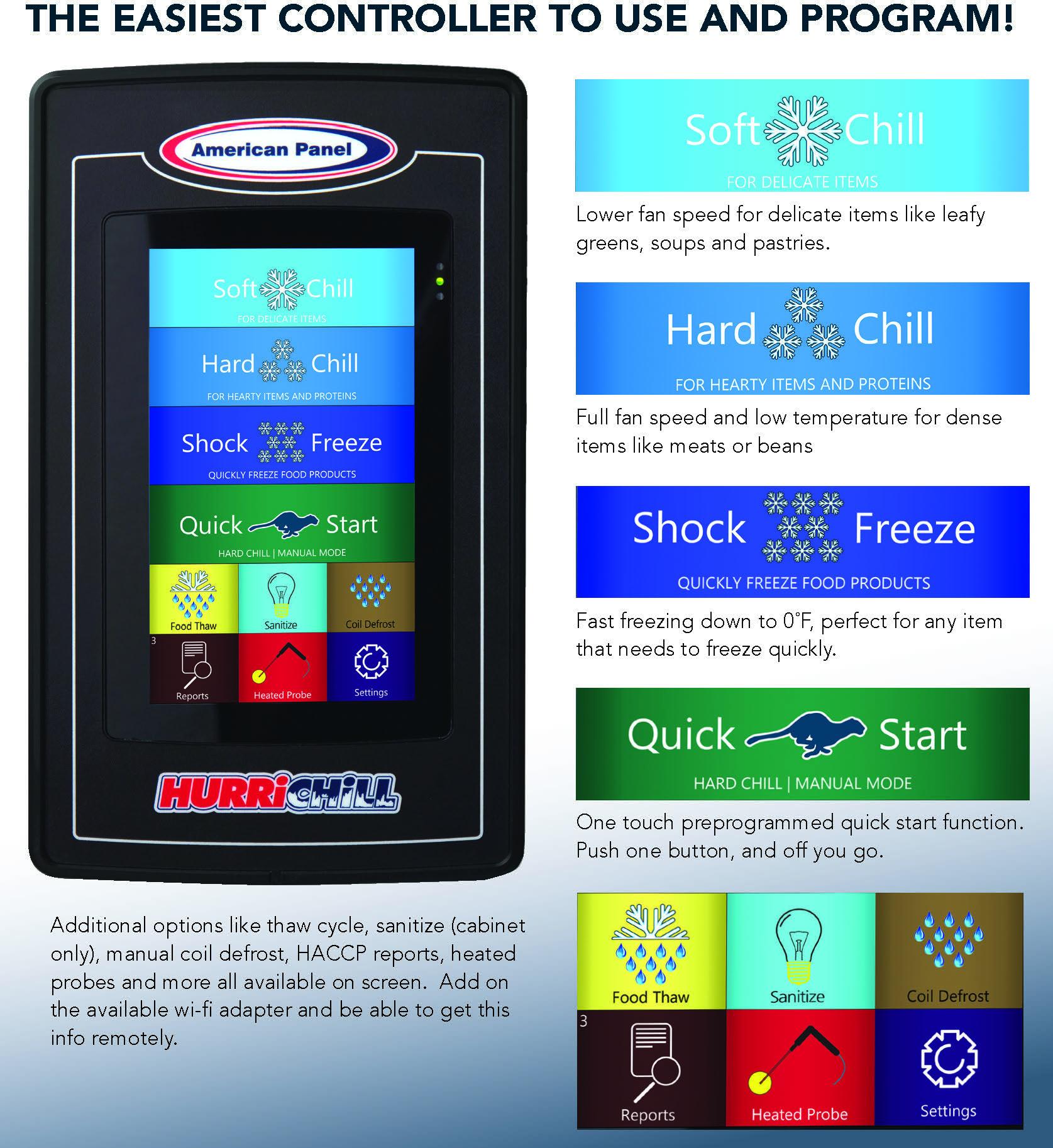 Don’t find yourself in hot water next time! Pun intended, blast chillers can really cool off your labor during the peak season, especially if they’re easy to use, like a HURRiCHiLL unit with a 7” digital touchscreen controller from American Panel! 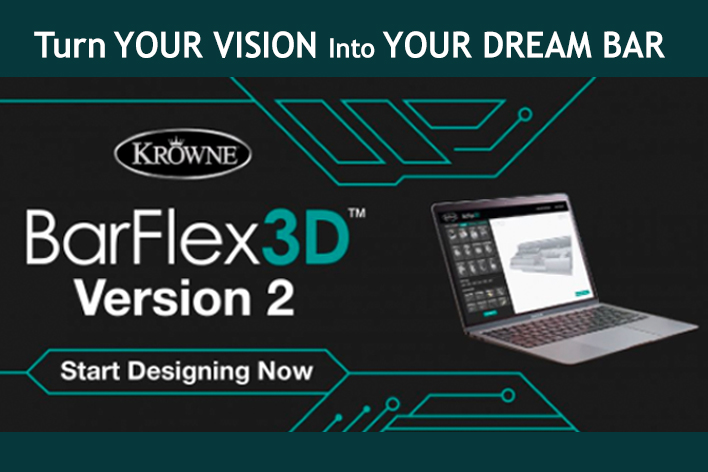 Design Your Dream Bar With Krowne 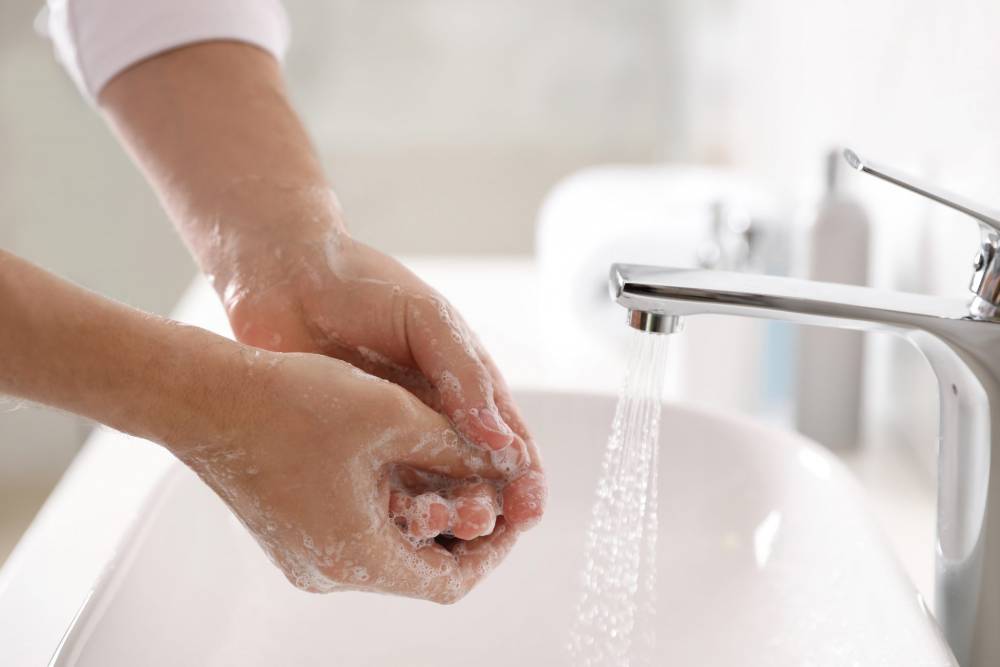 Slow The Spread- Handwashing Tips For The Foodservice Industry 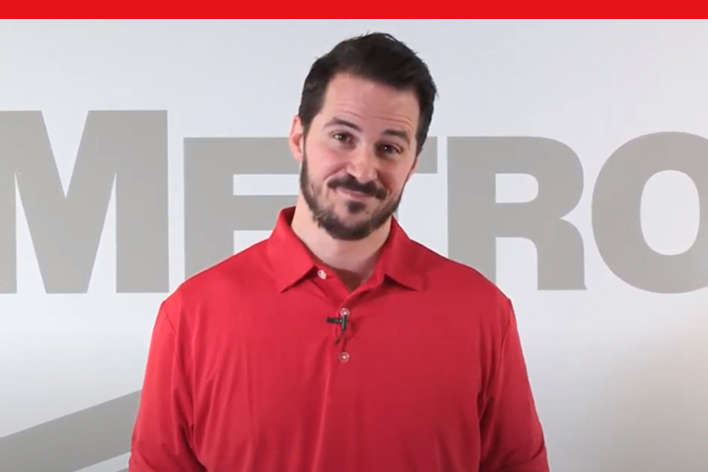 UNLEASH THE POWER
OF TOGETHER